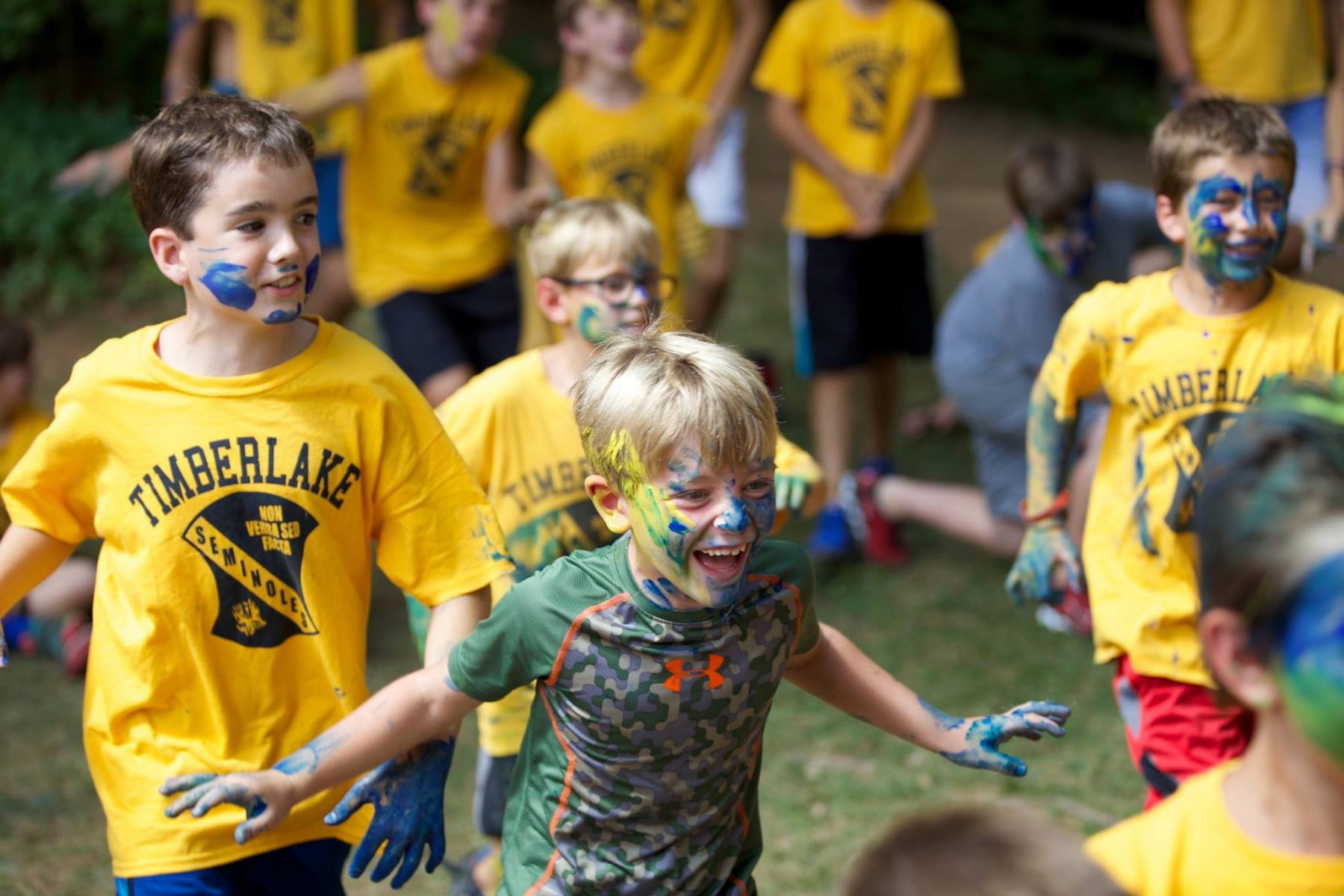 Campers arose this morning feeling refreshed and ready to embark on new adventures.  As they headed down to breakfast, the campers wondered excitedly about the many fun opportunities that lay ahead.  Breakfast was a hearty meal of eggs, hash browns and biscuits.  Once the boys had their fill it was outside for the morning yell.  Once the pipes were warmed up it was up to chapel for a fun time of worship.  After singing many camp classics the boys had the chance to hear a talk from Marshall C. about God’s grace and unfailing love.  Once chapel had commenced it was off to the cabins for clean up.  With a pizza party on the line, many cabins have been trying to knock Tomahawk, the youngest cabin, off the leaderboard.

Activities got going and once again there were guys all over camp excelling in many areas.  The guys in backpacking learned about “leave no trace” and how to properly hang a bear bag.  Over on Lake Doris, Marco C. got his bronze bar in swimming!  If he keeps at this rate he will double Michael Phelps’ record for Gold medals in the Olympics. Up at the paintball arena Gavin G. “The Squid Man” bravely challenged two counselors in a 1 v 2 match.  He fought valiantly, showing great courage and strategy before being taken down.

After enjoying morning activities the boys headed to the Tucker in for a much needed lunch break.  French fries and turkey wraps made for a great energy boost as it was eaten and enjoyed thoroughly by all.  Next it was time for the absolute best time… rest time!  Guys wrote letters, read books and some took naps.  Once again, it is safe to say rest time was a great success.  Free time was full of trading post, tether ball, Thunderball, Volleyball, and many other fun activities.  The trumpet sounded and it was off to afternoon activities.  Many more guys left their mark on the day in various areas of camp.  Up on Spencer’s Green in soccer, Shailen Z. got his bronze bar and Will L. managed to get his silver!  Talks of Timberlake FC joining Major League Soccer loom with all the hidden talent here on the mountain. Back on Lake Doris Will C. acquired his bronze bar and managed to successfully execute a T- rescue.  An essential maneuver in the art of kayaking.

Then it was time to initiate our pale faces ( new campers) into the two mighty tribes of camp. The fine young boys chosen were:

The afternoon drew to an end and campers headed down to the Tucker Inn for a delicious meal of jambalaya, baked beans and fried okra.  After the men finished up their ice cream, it was time for the epic announcement of the evening activity.

Tonight, the Seminoles and Iroquois will battle it out in a fierce game of Sock War!  The only war with socks this side of the Mississippi and potentially the greatest sock swapping match of the century.  I have seen the Great Wall of China, I have seen the Grand Canyon, but nothing compares to Sock War.  Now it’s off to the showers and bed as dreams of a new tomorrow with many more adventures and fun wait just around the corner.

Counselors of the ever so legendary Piney cabins.