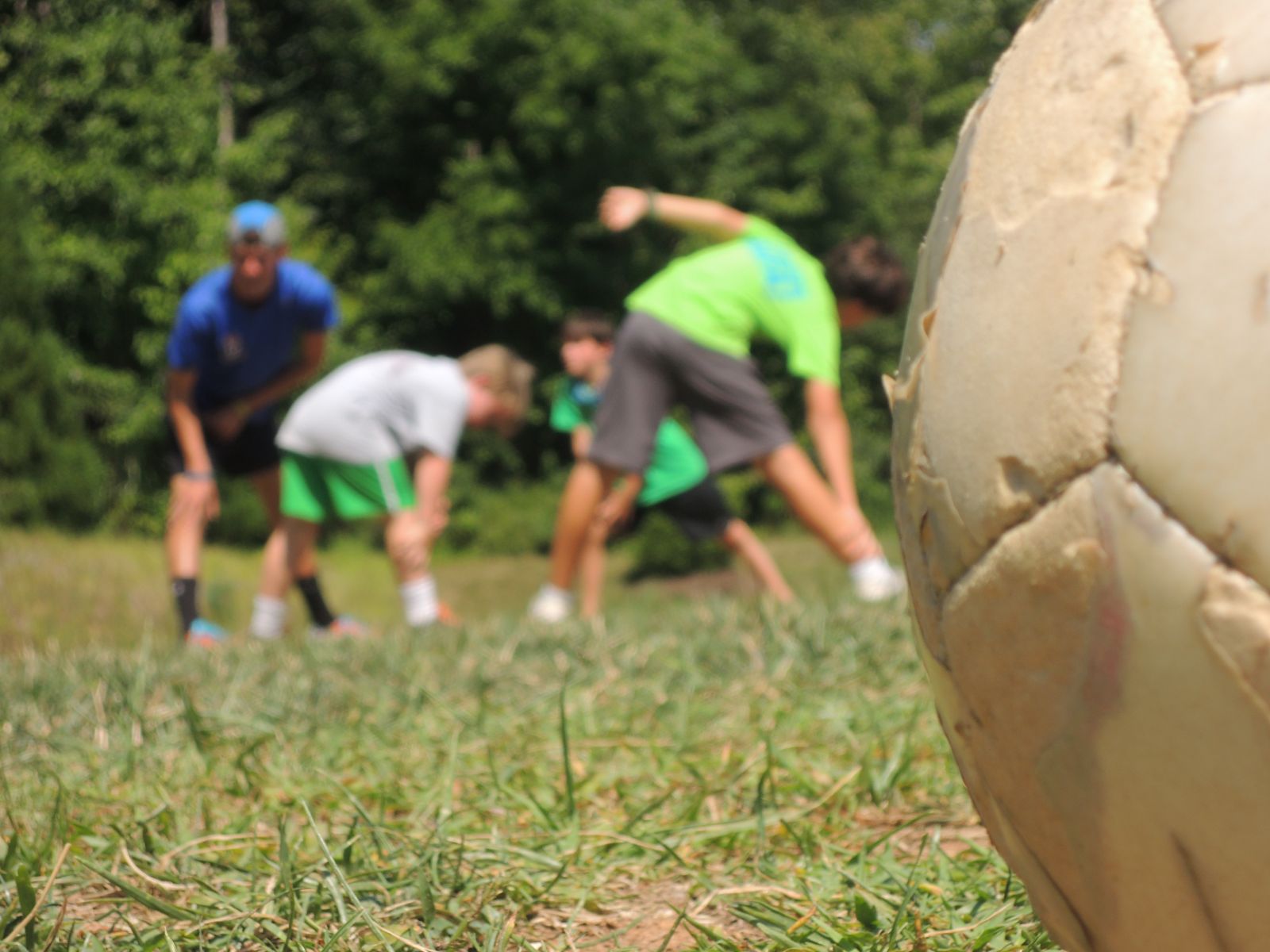 It was an incredible day at Timberlake, and before the sun even rose; campers were ready to take on a new day filled with new challenges. At 5:15 a.m. this morning, Seth H., Kennon S.,Xander Z., Freddy E., Tim M., and Colby F. all met down at the Backpacking Hut ready for a sunrise hike at Lookout Mountain just down the road in Montreat.

The rest of camp, however, arose at the usual time and was treated to a Timberlake favorite, baked oatmeal. Campers and staff munched on the most important meal of the day, and after the morning yell, they were ready for the events that would come.

Next came cabin cleanup and chapel, and once 9:30 rolled around, everybody found their way to their first activities. In tennis, Adam G. earned his bronze and looked like a Novak Djokovic clone, while at the lake, Logan B. earned his silver by completing the necessary requirements for freestyle, backstroke, breaststroke, and butterfly. I’m no expert in watersports, but in my humble opinion, Michael Phelps should watch out for Logan.

After the morning’s activities had ended, Timberlake met once again at the Dining Hall and had another camp favorite, pizza! The dining hall was nearly silent as everyone chowed down on one of his favorite meals.

As the meal wound to a close, the campers and staff found themselves waiting in grand anticipation for the day’s cabin cleanup’s results. Big Piney had won the previous three days, and the same question was on everyone’s mind. Would they be able to maintain their dominance?

The answer, in a word, was yes. Big Piney won their fourth consecutive day of cabin cleanup with a perfect 10, and with an average score of 9.975, they find themselves with a commanding lead for the pizza party. It would seemingly take a catastrophe of epic proportions to blow this lead.

Once lunch ended, Timberlake went to rest time, and then found themselves in free time, where Jack C. and Geoffrey M. earned their silver bars in Fencing.

After free time came third and fourth period and Timberlake again went their separate ways, and not only within camp. Will E., Hank H., Tim M., Xander Z., and Logan B. left for a Catawba Falls backpacking trip, and in Linville Gorge, Dash V., Cooper B., and Michael F.found themselves climbing at the Chimney’s.

Next came dinner and in it, the announcement of a new evening activity, Mission Impossible! In Mission Impossible, the tribes are further divided into 5 teams, each with a walkie-talkie, and await commands from the War Room. In the War Room, Seminole Chief Grant H.directed the teams to various spots around camp with a gung-ho attitude, while across the table; Iroquois Med-Man Hank B. took a more detailed approach, choosing to instead carefully place the teams.

Mission Impossible proved to be less daunting then the name originally suggested, and with it came a new Camp Timberlake favorite. Make sure to ask your son about it, because it was truly one of the greatest activities I’ve seen here at camp.

All in all, it was a great day at camp, filled with surprises, both new and old.  If every day of the remaining week is like today, we sure are in for an incredible time here.