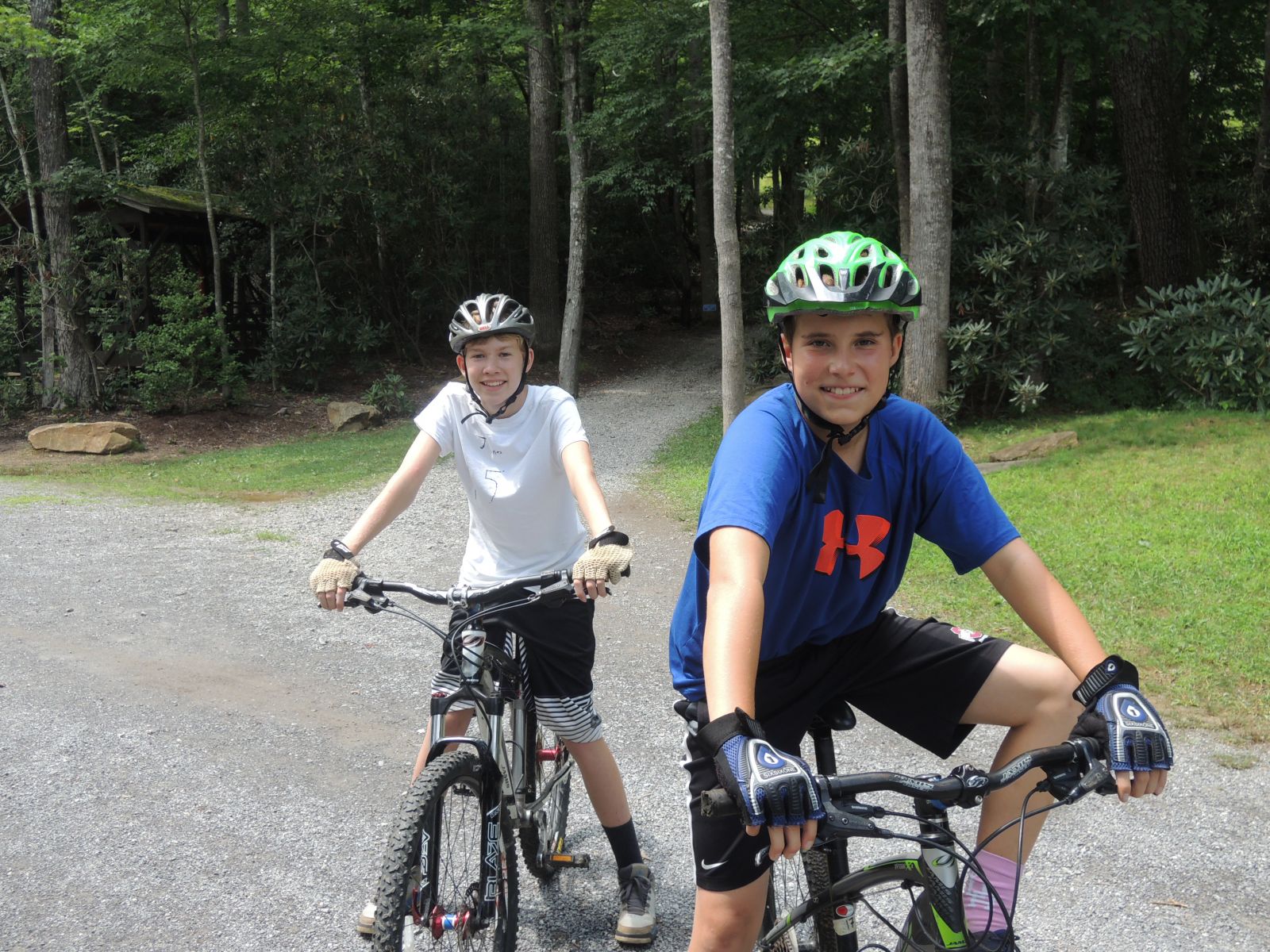 As the sun broke over the hills that envelop Timberlake in mystic loveliness, everyone at camp knew that today was going to be a special day. Once the normal schedule of Reville did not ring at its normal seven a.m. time, campers and staff knew that this meant only one thing – that Cowboy Joe Day had finally arrived.

For those not versed in Cowboy Joe Day, let me describe to you just how beautiful this day is. Instead of waking up normally, campers and staff are woken up an hour later to nut-do’s (Donuts) and cow juice (Milk) in bed. Then, for the rest of the day, everything is backwards. The GreyBearders teach the classes, rest time comes after free time, and evening activity is in the morning. Each part of the day is just a little different, and camp has so much fun as a result.

Once breakfast in bed had been devoured, Timberlake got up and cleaned the cabins. The competition for the Golden Plunger was heating up and it showed in the rigor while cleaning. After the cabins were adequately cleaned, campers and staff made their way to the lower tennis courts for some tribal battleball.

Soon, battleball ended, and everyone made their way to the morning’s activities. However, the day would be a little different, as in the spirit of Cowboy Joe and his backwardness, the campers in the oldest cabin – GreyBeard – were teaching the activities. At Lake Doris, Joe B. taught kayaking and Eli M. got his roll, Sam C. worked on T-rescues, and Pablo D. and Ben A. got their offside rolls. In cooking, Jack D. instructed the class as they went through the steps of creating pesto and red sauce for pasta. Over at the tennis courts, Gary M. dominated the competition, winning several games over the course of the morning.

After the morning’s activities had ended, Timberlake made their way down to the Tucker Inn for lunch. Today, campers and staff enjoyed turkey, stuffing, and mashed potatoes, with brownies for dessert. The dining hall was nearly silent as everyone chowed down on a delicious meal, but the focus was on the cabin cleanup scores, and once those game everyone was shocked. In a massive upset, Big Piney won their first day of the summer, with a 9.5 to 9.25 victory over Tomahawk. Way to go guys!

Lunch soon drew to a close and Timberlake made their way outside for free time and trading post – Remember, everything is backwards today – and then went on to rest time. Once everyone had taken recharged for the day, campers and staff made their way back out to the afternoon’s activities. Up at the Mark in fencing, Charlie D. taught the class, while Geoffrey M. and Michael F. both fenced him to move one step closer to their gold bars. Down at the lake, Rhett C. learned how to unswamp in canoeing, while over in the swimming area, Michael A. went off the blob for the very first time. At the paintball course, Eli M. earned his bronze bar, and down in Rocketry, Ben C. finished his rocket.

The afternoon activities soon ended, and Timberlake made their way down to the dining hall for a final time. There they were greeted by Tim M., Freddy E., Mange K., Cole R., and , who had just returned from shredding the gnar on a mountain biking trip to Dupont.

Tonight, even dinner was special, as Timberlake enjoyed a cookout of turkey legs, potatoes, and corn on the cob for the final meal of the day. After dinner, everyone went outside for the evening yell, then followed by Chapel, where Program Director Brandon C. told his classic Chick-Fil-A story. Then, campers and staff made their way down to Mackey’s Green for the State Fair Games, a potpourri of the greatest events you could find at a state fair, including Trash Can Tossing, Golf Cart Pulling, and everyone’s favorite, Counselor Skeet Shooting. Once the State Fair Games ended, Mackey’s Green transformed into a 100 foot Slip ‘n’ Slide, something I’ve never seen someone not love.

All in all, today was another incredible day at camp. Days when we can break free from the normal routine and celebrate the extraordinary are always special here at Timberlake, and offer us an incredible opportunity to experience something different.