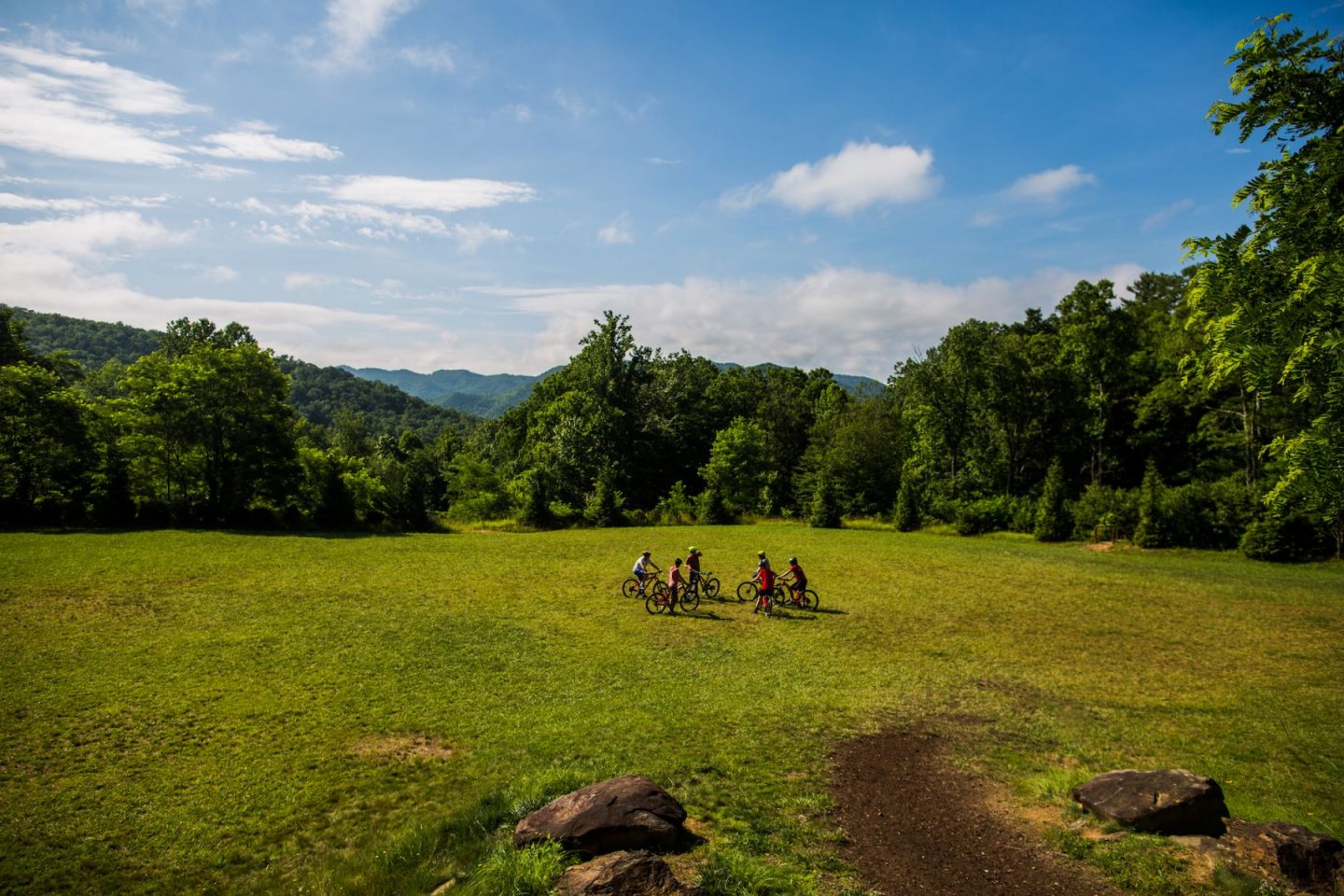 Hello from Camp Timberlake. Today was the last full day of session 1A, and our campers were sure to make the most of it. Despite a forecast of rain, the morning dawned bright and clear and everyone jumped into their activities with gusto, enjoying the lake, paintball course, climbing tower and archery range (among many other great spots at camp).

Lunch was an excited and joyful affair as the guys chowed down on some chicken nuggets, French fries and carrots awaiting two big announcements, the winner of last night’s evening activity and the winner of the Golden Plunger. What’s the Golden Plunger you ask? It’s given every two weeks to the cabin who had the highest total cabin clean up score for the session. And the winner for 1A was…Greybeard! Congrats to the men of Greybeard, who will be celebrating as a cabin tonight with some pizza and cake. As for the winner of last night’s evening activity, El Presidente, it was (drumroll please) … the Seminoles! Things are certainly tight in the race for The Banner this summer.

A brief rainstorm in the afternoon did nothing to dampen our spirits as raced to the dining hall for a delicious dinner of pulled pork and coleslaw. Tonight featured an incredible 2 for 1 as we held our Little Chief ceremony and also played Commando (the greatest water balloon game ever). At Little Chief, we recognized all the bars our boys earned this week (over 80 total bars!). These will be marked on each boys’ skin, a piece of leather they will take home with them tomorrow that tells the story of their time at camp. Every year our campers bring their skin back to camp and add to it as they grow and accomplish new things at camp. Be sure to ask to see your camper’s skin, and have him explain what each symbol represents. Additionally, we recognized counselor and camper commendations from each cabin, where campers vote amongst themselves for their peers who are doing a good job looking out for others. Tonight’s commendations went to Max W, James S, Leyton H, Daniel H, Luke H, Lucas O, Brent S, Dylan G, John R, Thomas H, Ryan C, Bodie D, Carter S, Pacey S, Ryan B, Owen F, Hunter S, Jack B, Zeke B, Aiden K, Colby S, Spencer G, Owen S, Nathan V, Jonah O, AJ R, and Tommy S.  We also recognized those who had reached the next rank in the Little Chief system (see the promotions below). Tonight was a special night as James B. earned the highest possible achievement at Timberlake, the rank of Little Chief.

As I type this now, the Seminoles and Iroquois are up on Spencer’s Green throwing over a thousand water balloons at targets (and each other) in a fun game of commando. With so many campers leaving tomorrow the refrain is already echoing throughout camp — We can’t wait for next summer. If your son is headed home tomorrow, we as a staff want to say thank you for sharing them with us this session. We have loved having them and they made camp an even better place. We can’t wait for them to be back next summer!