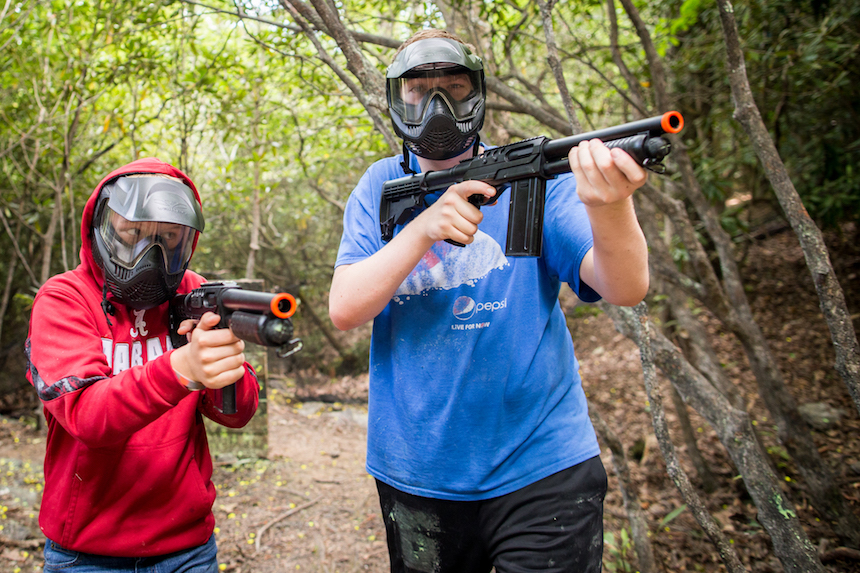 It was a rainy day but nevertheless a beautiful one here at camp timberlake. It began with delicious chocolate chip pancakes which the boys downed very quickly because they were so good! Up at chapel we had a great true story from Street C., after which the boys headed out to clean the cabins for a good score in cabin cleanup.

Lunch today was a camp favorite: Corn Dogs with Mac & Cheese! After lunch, the boys went up to rest time to get their afternoon naps in, so that they have energy for the rest of the day.

Charlie R. announced at dinner today that we were going to Little Chief in the evening, which means we get to acknowledge all of the campers who went the extra mile to earn bars, promotions and commendations.

Good job to Xavier E. for his bronze in Climbing! Well done to Bryant W. for earning his silver down at Guitar! Up at paintball, Grey B. and Noah W. were able to shoot their way to their bronze bars! Daniel A, Elliot S. Chip B had a great time learning how to fly fish today on