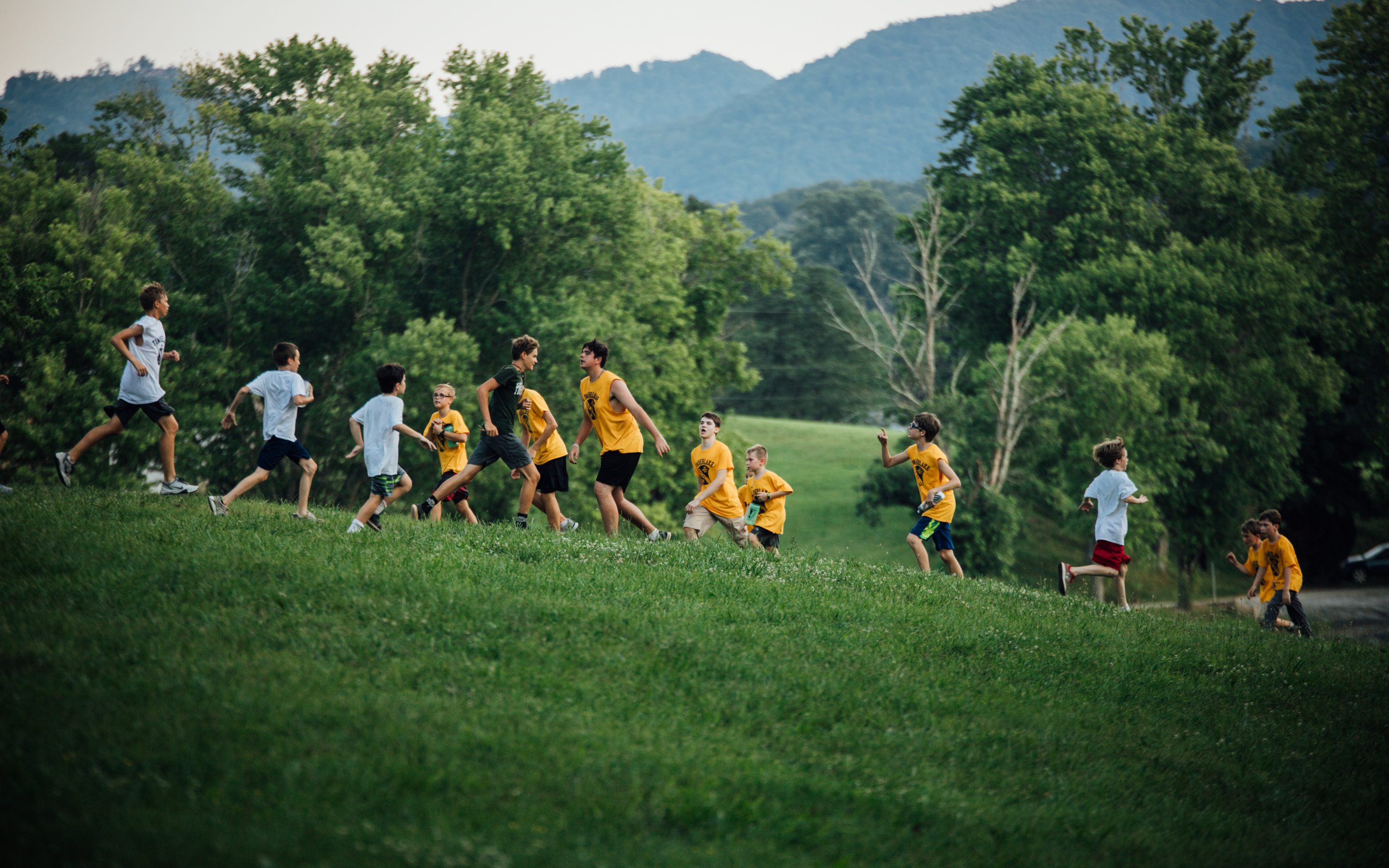 Camp today started off with an Iroquois lead from last night’s Sock War. Though many are Seminoles, the kids woke up still hyped from last night’s intense and exciting game; the campers in Huckleberry couldn’t get over this fun game as they even went at it with a smaller Sock War in the cabins while waiting to take showers and again after breakfast until it was, in the words of John Menendez, “time to clean thooose cabins.” This high energy stayed throughout the day as many campers already started crushing it in their activities as much as they could with activities going through their very important safety talks.

The campers already excelling in their activities deserve a big congrats. These campers are Shade J. for getting his bronze in fencing, Britt F. for getting his silver in fencing, Charles C. (who even got a big shout out in lunch by the basketball coach) for showing big improvements in basketball, Morris D. for coming in clutch with a buzzer beater in the end of basketball, David F. for getting his bronze in rocketry, Wyatt M. for slaying a nice Rainbow Trout on the lake, and Bob G. for really sticking out on the climbing wall today, he really killed it. It was nice to see that the kids got right away into their activities; for example, fencing was already getting into matches and showing nice form, and the cooking class was already getting started on making good meals today. They made terrific cinnamon cookies and had a blast while doing so. Maybe they’ll come home with a few talents to show you in the kitchen at the end of these two or four weeks.

More highlights of the day would be the meals and games. The campers seemed to really enjoy lunch today as I noticed how quickly the mac n’ cheese went by and the delicious s’more pockets for dessert after dinner where many of my little “Huckleberries” went around to many tables asking for extras. During Free Time the kids got to bond with the fun game of Thunderball by the Trading Post where they can get a snack and a drink and also by their cabins. I noticed that before evening activities tonight, once some campers had their tribe jerseys on, they decided to play Seminoles vs. Iroquois in Thunderball. I could hear the boys from all the way across the camp chanting their tribe name on my way too the office to write this. How creative of those Junior Cabin boys.