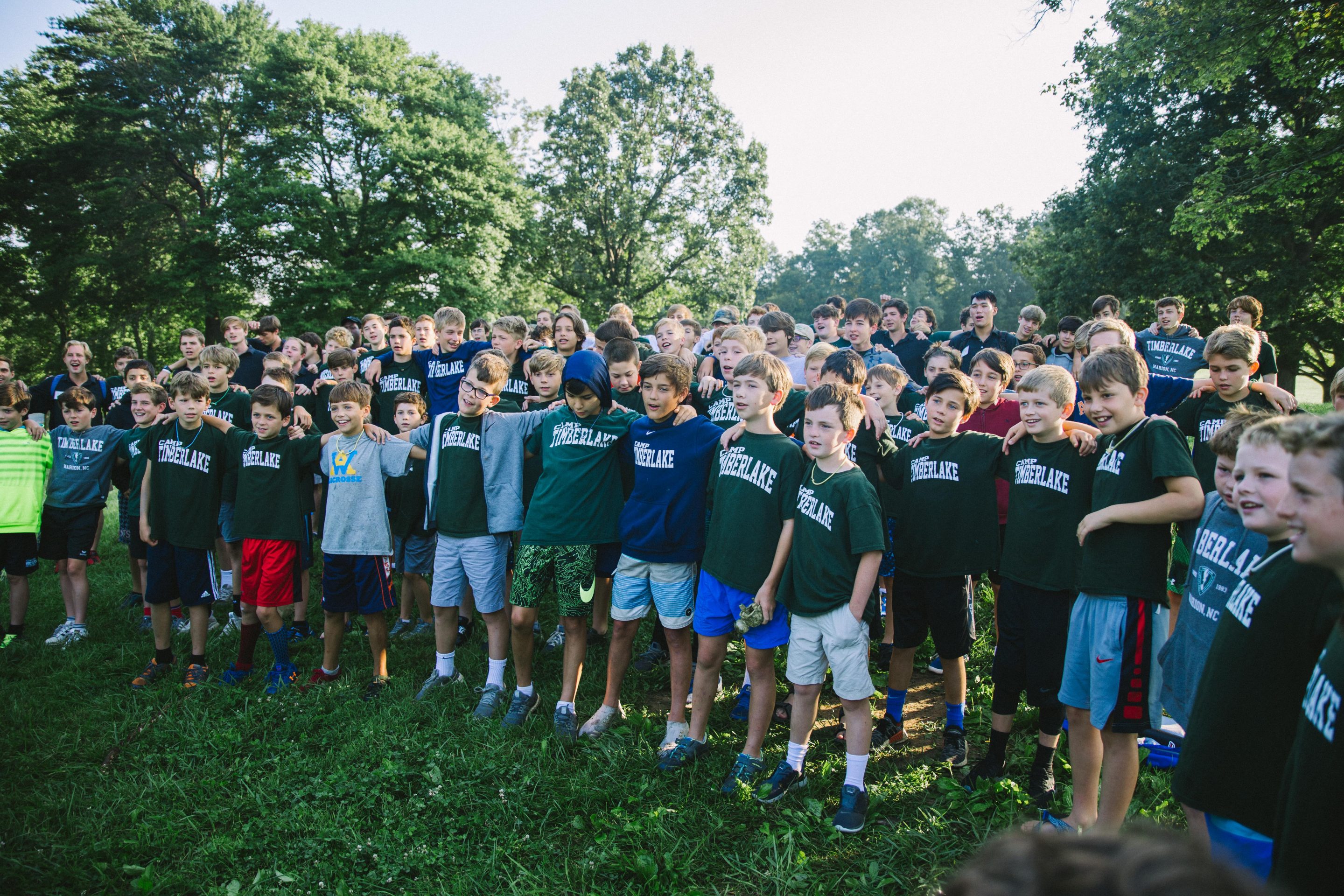 As the sun peeked into the cabins, the campers woke up with lots of emotions. Campers are sad to be leaving camp for this session, but also very excited for the next summer to come so they can see their friends! As much as we hate saying goodbye, we can’t wait to see you all next summer. As the campers strolled out of their cabins, they headed to the Tuck for a delicious breakfast of French toast sticks, sausage, strawberries and blueberries. The Tuck was filled with laughter and chatter as the campers soaked up their last moments together.

After breakfast, campers headed to a special outdoor chapel session. They sang their favorite camp songs alongside each-other and took a moment to reflect over the past to weeks. Following chapel, campers headed to their cabins and parents arrived to pick them up.

With quite a few campers staying at camp for 4 weeks, a group of them went on a climbing trip today down to Ship Rock. Those campers included Will G., Henri F-P., Jack G., Daniel Y., Dash V and Spencer V G.

As the bell went off for lunch, 4 week campers made their way to the Tuck for a meal of grilled cheese and fries. After lunch, campers headed to their cabins for a free swim. The campers were told they would have a free swim after rest time! As I write this, the campers are at the beach enjoying their Trading Post and swimming.

I want to say a huge thank you for sharing your sons with us here at Timberlake these past two weeks. We had so much fun getting to know each individual child and seeing them grow. We look forward to seeing you all next summer!

Sewanee: The University of the South