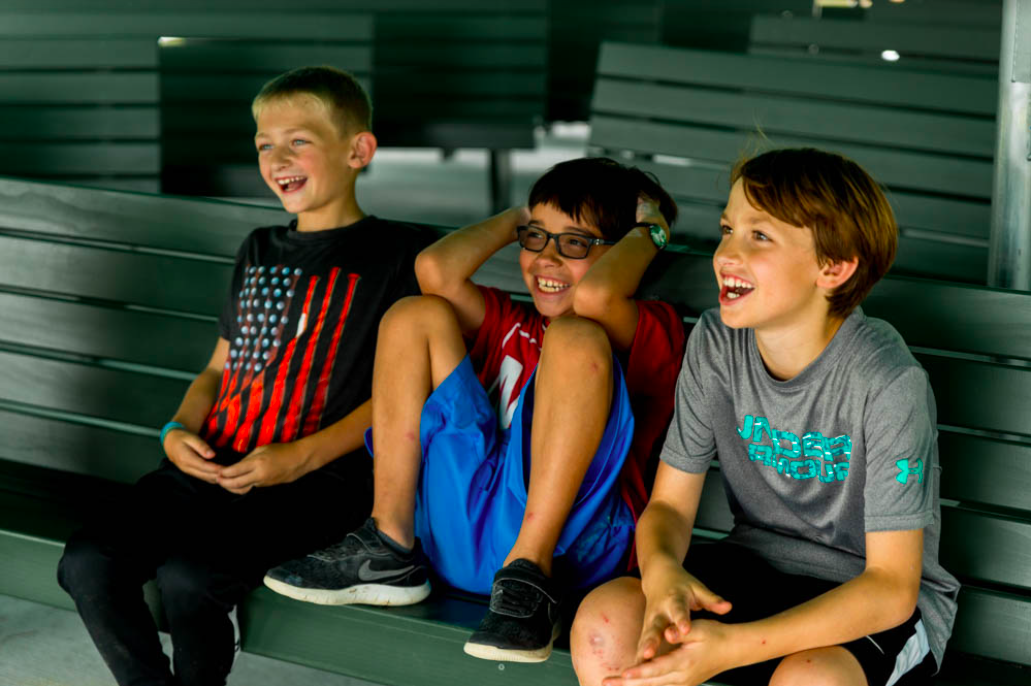 Today was a beautiful Thursday at Camp Timberlake! Breakfast this morning was the delicious waffle sticks served with sausage! After breakfast, the campers continued to the morning yell, where after they headed to chapel and listened to a true story by staff member Andrew D. The campers then headed back to their cabins to get them nice and clean, with Stomper’s Knob receiving the highest cabin score today! Way to go guys!

Following this morning’s activities, the campers were served philly cheesesteaks before heading off to rest time, the BEST TIME. But wait, first we got to find out who won last night’s evening activity of Battle Ball! The Sultan of Fun, Carter B., announced for Junior Camp (…drum roll…) the Iroquois!!! For senior camp… the Seminoles! Both tribes got to sing their hymns and fight songs! The campers then got to head off to rest time while they patiently awaited the bugle telling them they could go to trading post and start their afternoon free time! During lunch, we had a surprise visit from Action Jackson and Vertical Jones where they were challenged by a crazy Russian speed walker for the rights to Timberlake. Of course, Action and Vertical brought home the victory by winning a hand-stand contest.

During free time today, several activities were open for campers to go work on the requirements for bars, or just simply to gain more skills. Some of the activities that were available were guitar, paintball/airsoft, and backpacking.

As the afternoon activities got started, campers continued to work on their skills: Benjamin L. in improv, Asher K. in airsoft, Brent S. in wrestling, and Paxton S. in mountain biking. Counselors are already starting to see so much growth from the campers here and we are just getting started!

After the activities ended for the day, campers made their way to the dinning hall for dinner where we had smoked ham and sliced potatoes with ice cream sandwiches for dessert! After cleaning up the meal, the Sultan of Fun announced the eagerly awaited evening activity…EL PRESIDENTE! Tune in tomorrow to find out which tribe walked away victorious!