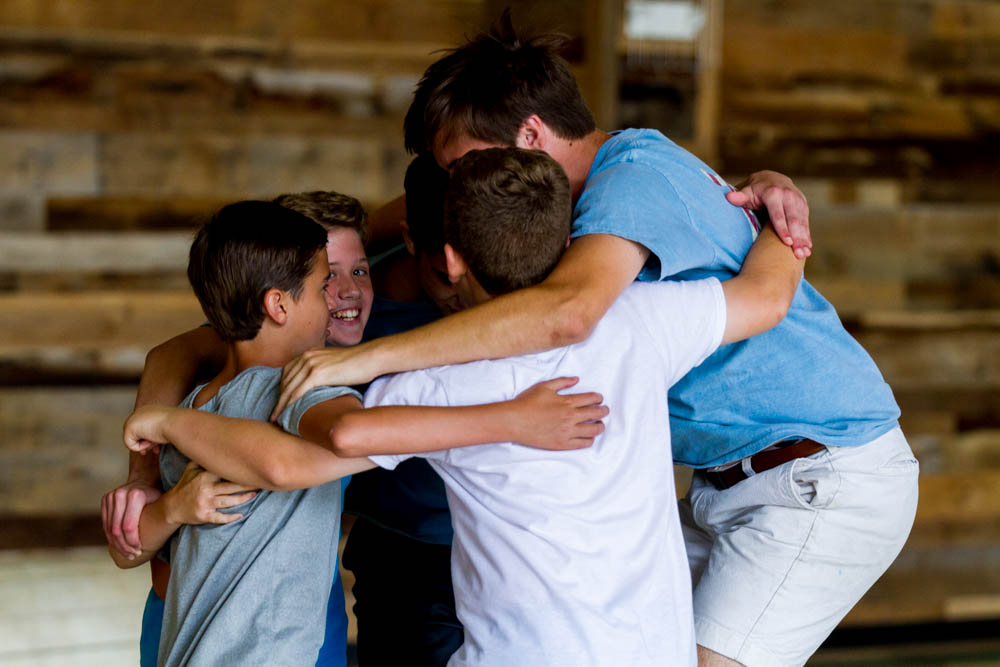 Another great day at Camp Timberlake is coming to a close. A day filled with new adventures and countless opportunities to grow in our faith and friendships.

Breakfast was served up bright and early with a big heaping of scrambled eggs, sausage, and buttery biscuits.

Chapel worship, as always, did not disappoint. The campers’ angelic voices could be heard around camp as we sang of God’s love and chanted the camp hymn.

Director John M. spoke on the importance of obedience in our relationship with the Lord. Although we may think we know what is best for us, the Lord can always see the bigger picture.

Everyone returned to their cabins to make their beds and sweep the floors before cabin inspection.

First period began with a little rain but cleared up long enough for Phillip H. to take a mountain bike ride around camp.

Henry O. got his bronze in field sports after a lot of hard work and determination.

In the Big Hosue, the sweet smell of fresh chocolate chip cookies filled the kitchen as cooking class finished up their lesson. Case M. happily volunteered to taste test.

Jogging down to the dining hall, the Huckleberry boys race to see what’s for lunch.

Kitchen staff have one of the most important jobs here at camp. They cook the BEST meals so that we can have energy to enjoy the day.

Lunch bells rang and the campers devoured their ham sandwiches and mac & cheese!

More than enough cries of glory were heard as the Sultan of Fun announced the winner of sock war…SEMINOLES!!!

News of the cabin clean up results were revealed with Little Slaty sliding into first place for the fifth time this session. They can almost taste the sweet victory of the golden plunger.

Oh no! Here comes the rain again…but this doesn’t stop our Timberlakers from enjoying a peaceful nap in their cabin during rest hour.

Pretty soon the trading post bule sounds and the campers run towards the waterfront to get their daily supply of skittles and yoohoos.

Quack! Quack! The ducks of the lake swam by as the senior camp enjoyed jumping off the high dive and back flipping off the rope swing during free swim.

Supper was soon pulled out of the oven and satisfied smiles filled the Tucker Inn as scoops of chicken alfredo were served.

Thunderous noise erupted for the campers as the red helmet was strapped on and the evening activity was announced as Mission Impossible!

Umbrellas and raincoats were put away as the last rain cloud cleared from the sky just in time for evening activity.

Very important life lessons are learned during evening activity: how to win with dignity and lose with integrity.

With all the activities wrapping up for the day, a few cabins head to the lake for one last swim before bed.

Xtra big smiles spread across the campers as they lay their head down after another fun-filled day.

Y would you not come to camp when this is what a normal Monday looks like?