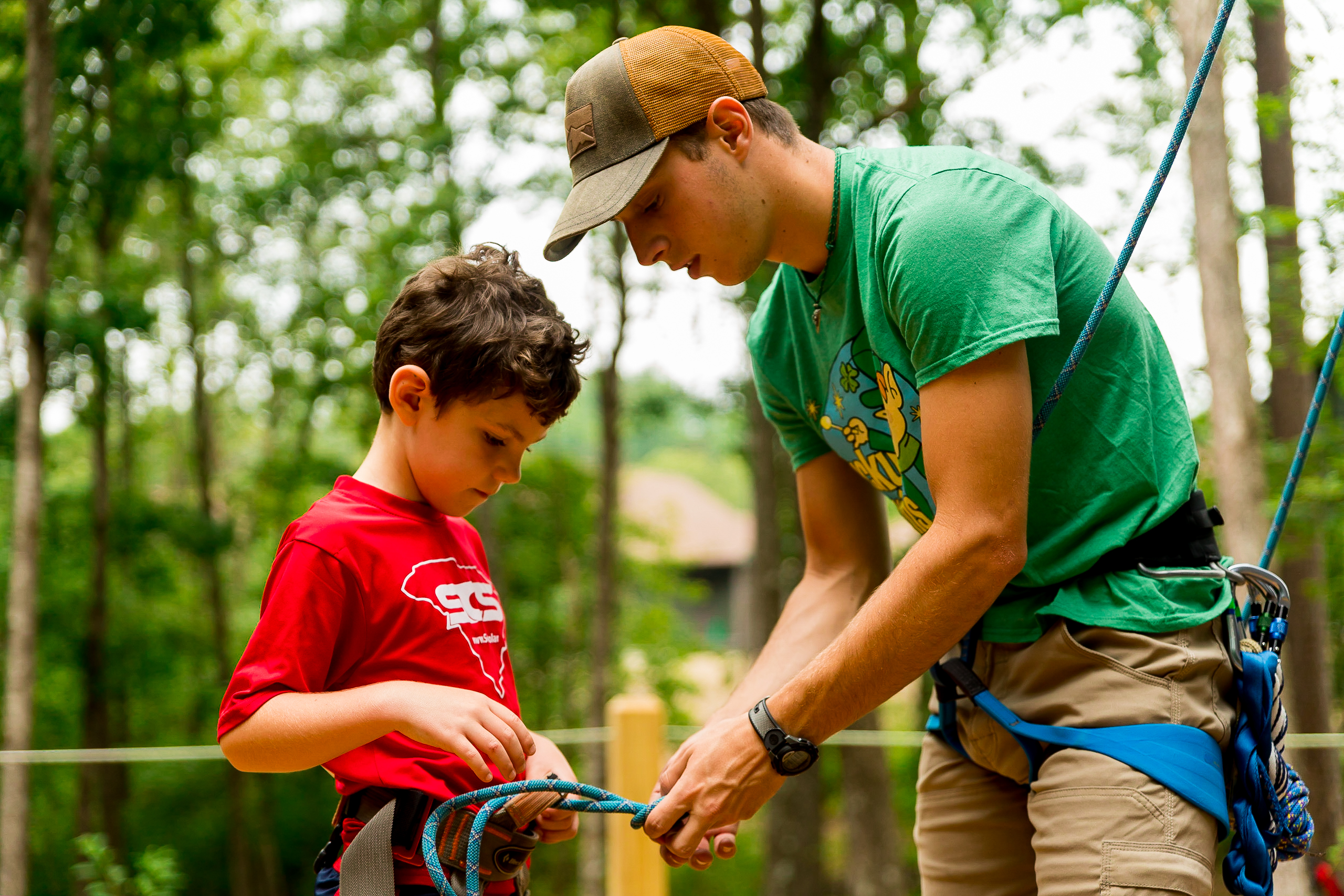 We love adventure and wanted to get you started before camp, so here’s the first in a four-part series:

“Preparing for Adventure… from the backyard”

Knowing the right knot for the right time is the starting point for a lot of our camp activities. Here are some of our favorites.  Each knot or hitch below has a link with a description and a video demonstrating how to tie it. You can even download an app for your phone if you want, though  that costs a couple dollars for the resource. List of Knots: Knots 3D Resource

Names: The first thing needed when tying knots is the right language so you understand what you’re working with.