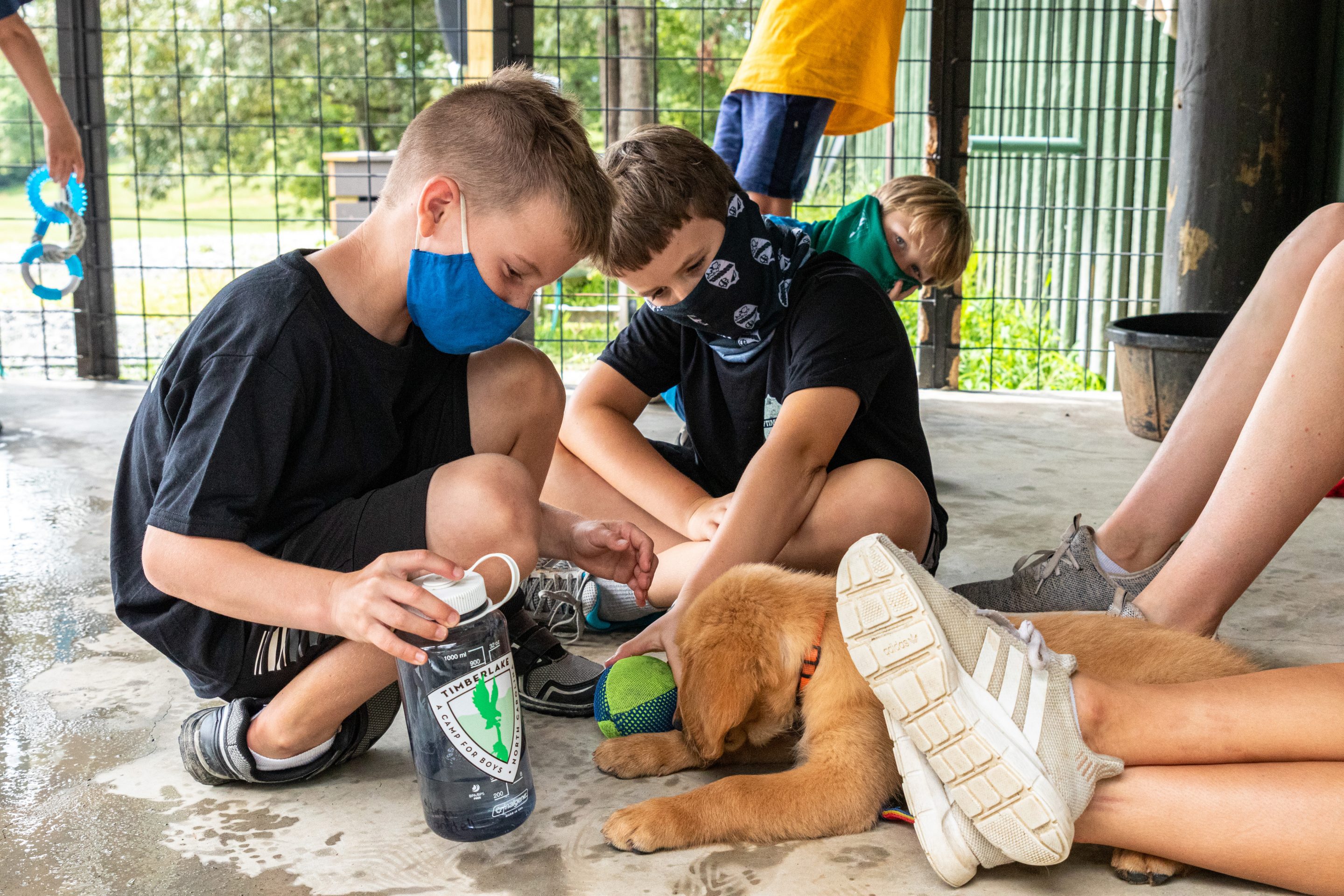 Woke up to an amazingly nice and cool fog this morning as lower campers jumped out of bed, brushed their teeth, putting some shoes on, then heading to the Tuck for breakfast. As for senior camp, wanting to clean their cabins in hopes of winning the battle for the pizza party and the golden plunger was their priority. Shortly after a geometry breakfast, we all sing great songs like Pharaoh Pharaoh, Isaiah 43, and the Camp Hymn. James Belt was giving chapel today, and his true story was about how he used his sister’s camera when he wasn’t supposed to. He tried to hide the taken photo like we ourselves try to hide our sins from God.

We then jumped right into our activities. In backpacking, they learned how to set up on-ground and above-ground tarps, mountain biking got to ride the beautiful spyglass trail, and climbers made lots of “I AM A MOUNTAIN MAN!” screams and yells. Clouds rolled in and the rain held off which gave a nice change of temperature for the afternoon.

After lunch, rest time, and free time, the campers went into more activities in the afternoon and became ready for what tonight brings. At dinner, it is announced that Little Chief is tonight and all campers and counselors are filled with excitement; this ceremony only happens once a week!

At Little Chief, multiple people are recognized for their achievements.

There were three upper camp Promotions tonight as well.
For Tracker: Cullen L. and Noah V.
For Hunter: Keaton W. and Sebastian P.
For Warrior: Will G. and Nicholas O.
For Pathfinder: Ben C.

The campers then went off to play Counselor Hunt where they find the counselors who have hidden around camp. Later, all of the counselors that were found were targets for a “duck hunt.” These counselors would be “blobbed” in the lake while Greybearders shot them with paintball guns!

After the counselors had enough, the campers went off to clean and rest for another great day at camp tomorrow.