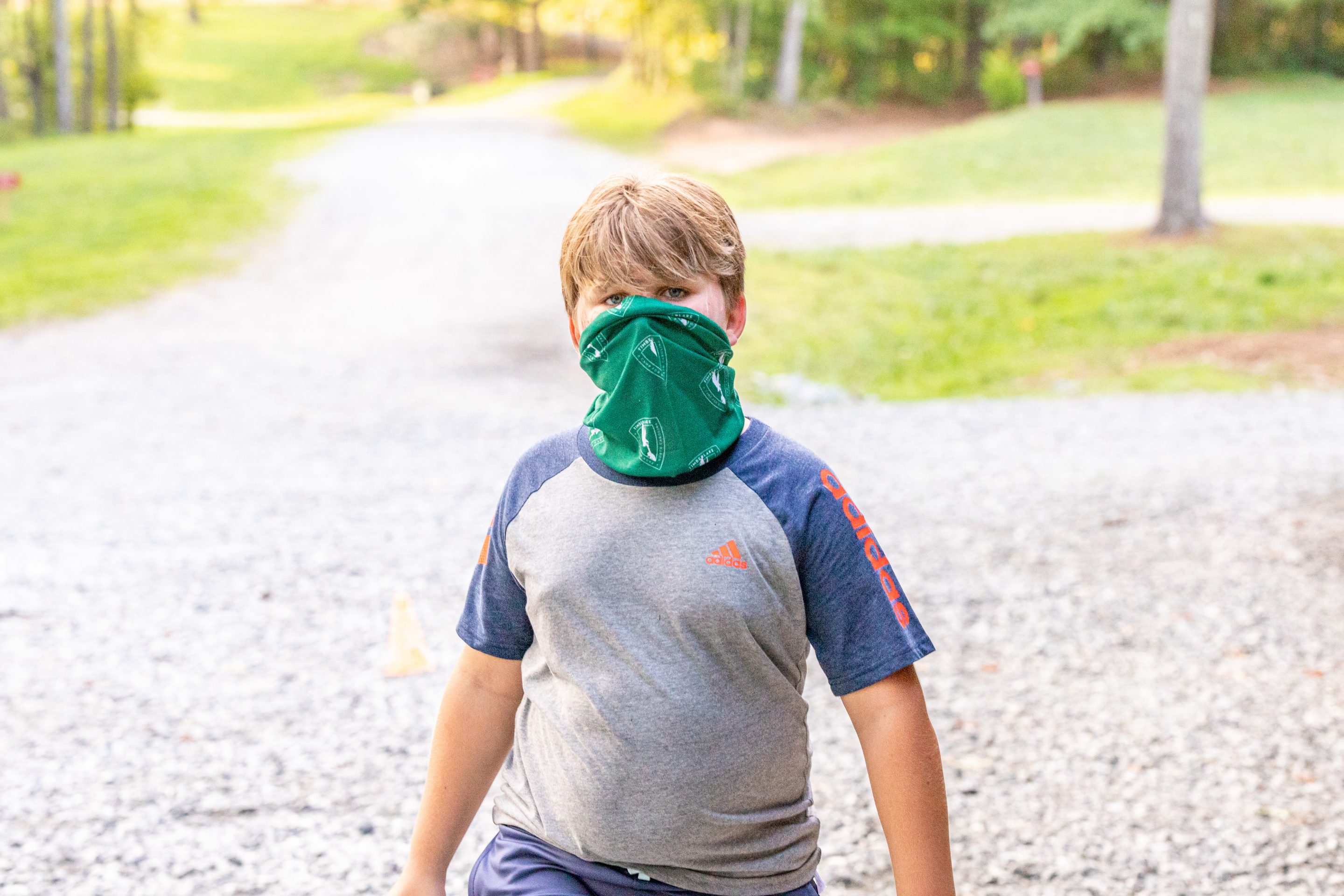 It was a great first full day at Camp Timberlake! The smell of cinnamon rolls carried us all to the Tuck for breakfast alongside fresh fruit and oatmeal. After breakfast and cabin clean up, we went to chapel where we heard a message from John Menendez. As soon as chapel was over, campers went to their activities while those that went on trips prepared for their adventures.

Will A., Theo T., JJ K., Porter M., Liam B., and David C. went on a climbing trip to Snakes Den while David T., Chase V., Oliver G., Will R., Nihl S., Matthew A., and Benjamin E. went on a rafting trip to the French Broad Section 9!. Back at camp, three boys climbed the silver bar boulder and two climbed gold on their first day of climbing! Also today in canoeing class, the boys played canoe tag, and Will I made 15 free throws in a row in basketball.

At lunch, we enjoyed very delicious meatball subs as well as curly fries. The winners of cabin clean up, Greybeard and Turtleback, were announced as well as the winners of sock war from last night. And…… IROQUOIS WIN!!! After lunch, Stompers Knob and Big Piney had a very competitive ultimate frisbee match during free time. A rivalry was formed…or just extended. Henry A. shot an awesome grouping in riflery and staff tag has begun day two!

The boys are now winding down from the day and have started resting for another big day tomorrow. Be sure to come back tomorrow night to find out who won the two activities from tonight and hear about the day!